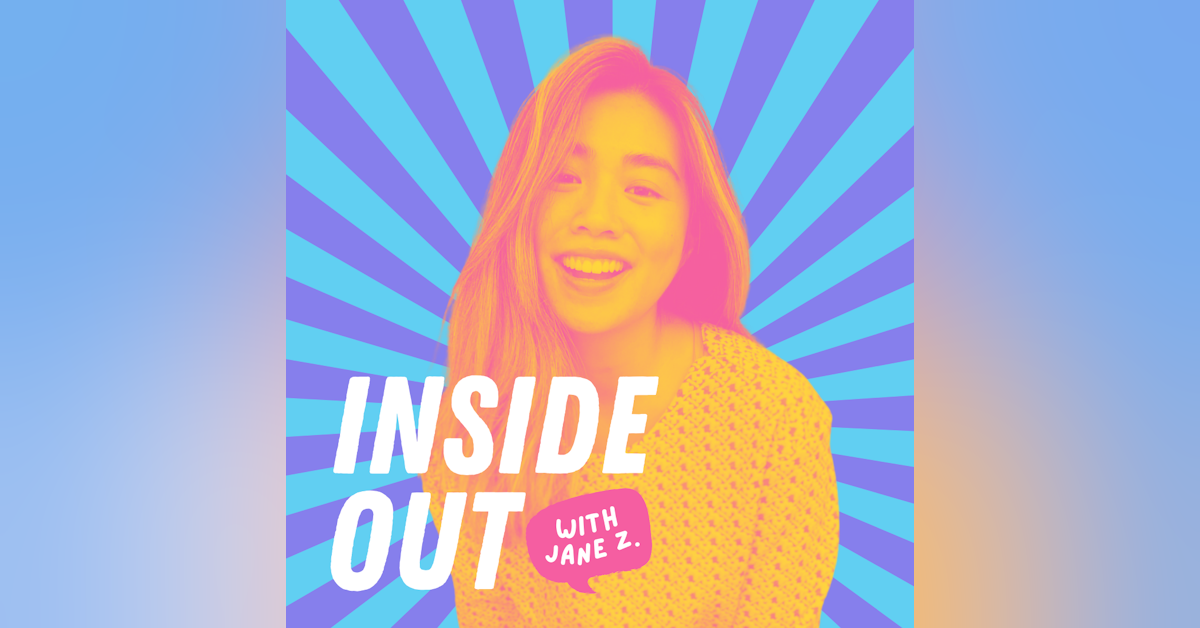 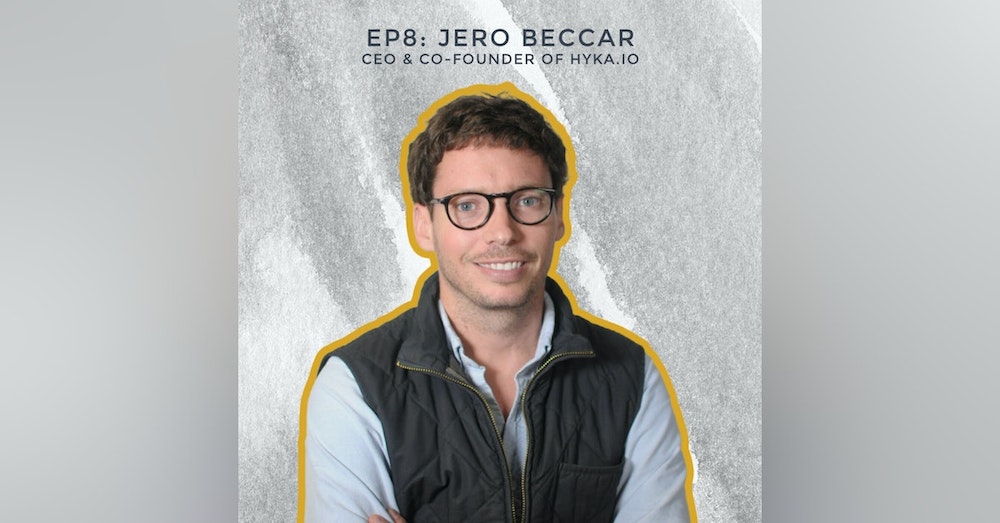 Jero Beccar is an entrepreneur and filmmaker from Buenos Aires. After getting his B.A. in Visual and Media Arts at Emerson College, he worked for Warner Brothers and Walt Disney. While at Disney, he managed a crew of over 45 people to shoot Disney’s first Apple iTunes commercial. He then took his technical lighting experience back home to Argentina, where he co-founded an LED lighting company, producing fixtures for train stations and commercial clients like McDonalds, Starbucks, and Puma.

Jero never thought he’d go back to school, but he ended up in the new Master of Design Engineering (M.D.E.) program at Harvard University. There, he learned about the gaps in the mental health care system in the U.S., which led him to co-found Hyka Therapeutics, a care management platform that helps improve the care journey for patients and mental healthcare providers. In today’s episode, we talk about bringing Argentinian food culture to Boston, Jero’s early fascination with the math behind moving pictures, what filmmaking and startups have in common, and how to build a team that feels like family.